As I’ve just finished typing out the last sweep of chapter titles to be “boxed up” in preparation for the final chapter postings, I thought now would be a good time to share a project update with you, with a focus on what the next few months may look like in terms of this project.

Firstly, I plan on finishing my shared posts (the public first draft) before the end of the month, with the final post taking place on/before March 24th, 2021.  For me to comply with this self-imposed deadline, I will be posting multiple chapters at a time.  Sometime during this timeframe, I’ll also be posting a triad of pending, additional Justine/Harold chapters on the PROCESS section of the website.  This is a fiddly sweep of chapters so be sure to read the ‘Author’s Notes’ at the beginning of each.

I’ve been thinking long and hard about what more to share with you in this open first draft.  Should I drag the process and out and give you the still-unwritten “filler” chapters (which, may, turn out NOT to be fillers, but rather integral to the plot)?  Should I be sharing the rewritten and embellished chapters surrounding Sidney and Ada’s deaths and burials?  Should I be sharing the outer novel framework which I created this past summer?  Should I keep you hanging as I delve deeper into Aubrey’s storyline?  There are a lot of “should-I’s?” circling through my brain.  But, as of right now, I’m veering toward the “no, I shouldn’ts” circling through my brain with equal force as the “should-I’s?”

My reasoning for this is simple:  I want to save surprises (including the ones I haven’t yet discovered myself) for the final copy which I plan on releasing in a non-traditional way (to be revealed) once I’ve worked through Kendra Guidolin’s edits and rewritten to a standard I consider to be air-tight, finished.  I’m also hoping that the side project, ‘Tallow’ (Justine’s letters to Harold) will be finished by release time.  While I plan to halt the posting of creative writing while I prepare the manuscript for a wider audience, I will continue to share the story’s journey with you.  Knowing myself, I may even share a new chapter here and there if I get too excited about it to keep it a secret.

In the meantime, if you’re reading the novel and are comfortable sharing a few lines of positive feedback for promotion on social media, it would be greatly appreciated.  I’ve posted some samples of reader response quotations below. If you’re open to providing me with a response of your own, please feel free to email me via the contact button on ‘The Girl on Harlow Street’s’ website.  I’ll also be sending out a questionnaire to anyone who’s willing to share opinions, and constructive criticism on the novel.  This will be your chance to weigh in and, maybe influence my rewrite of the story. 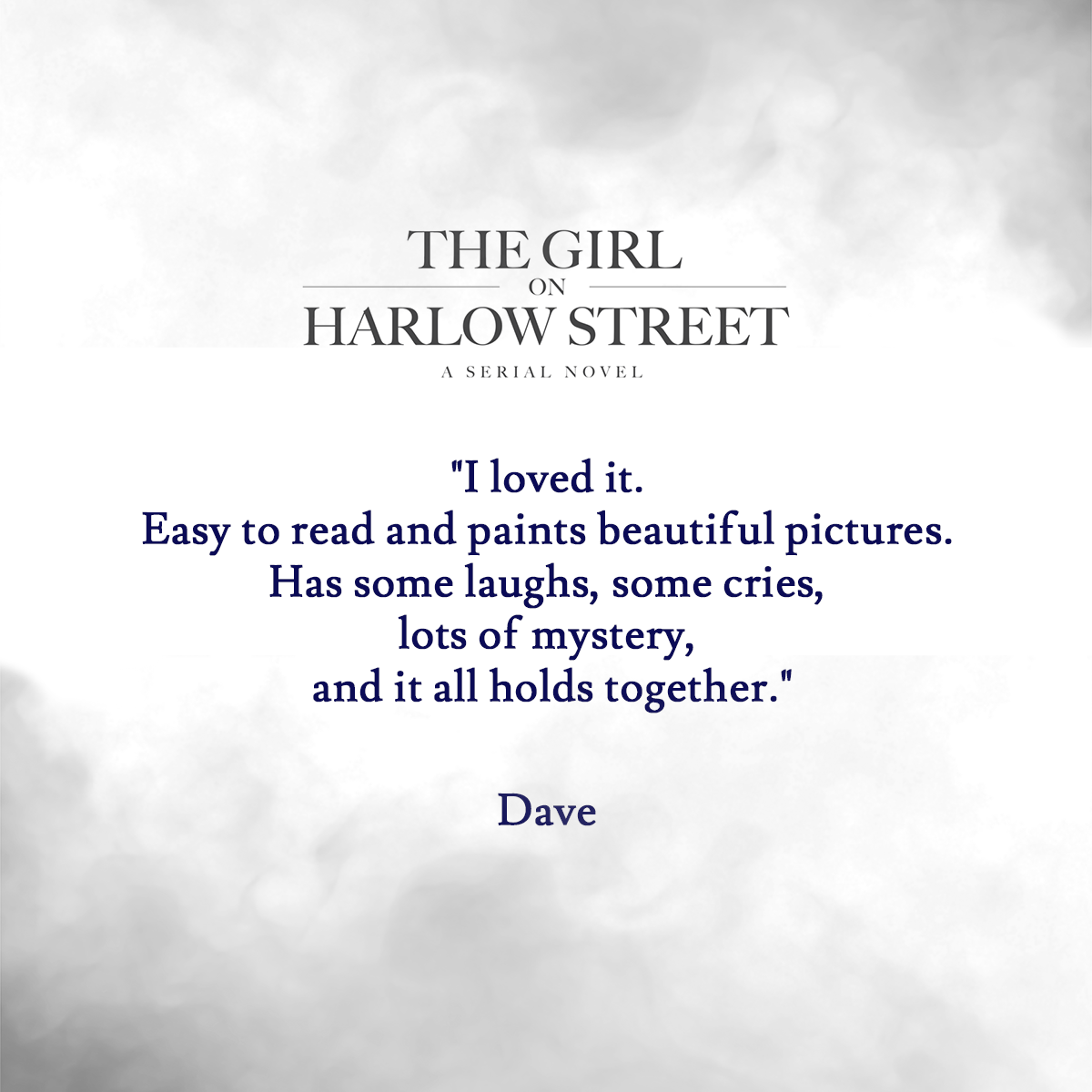 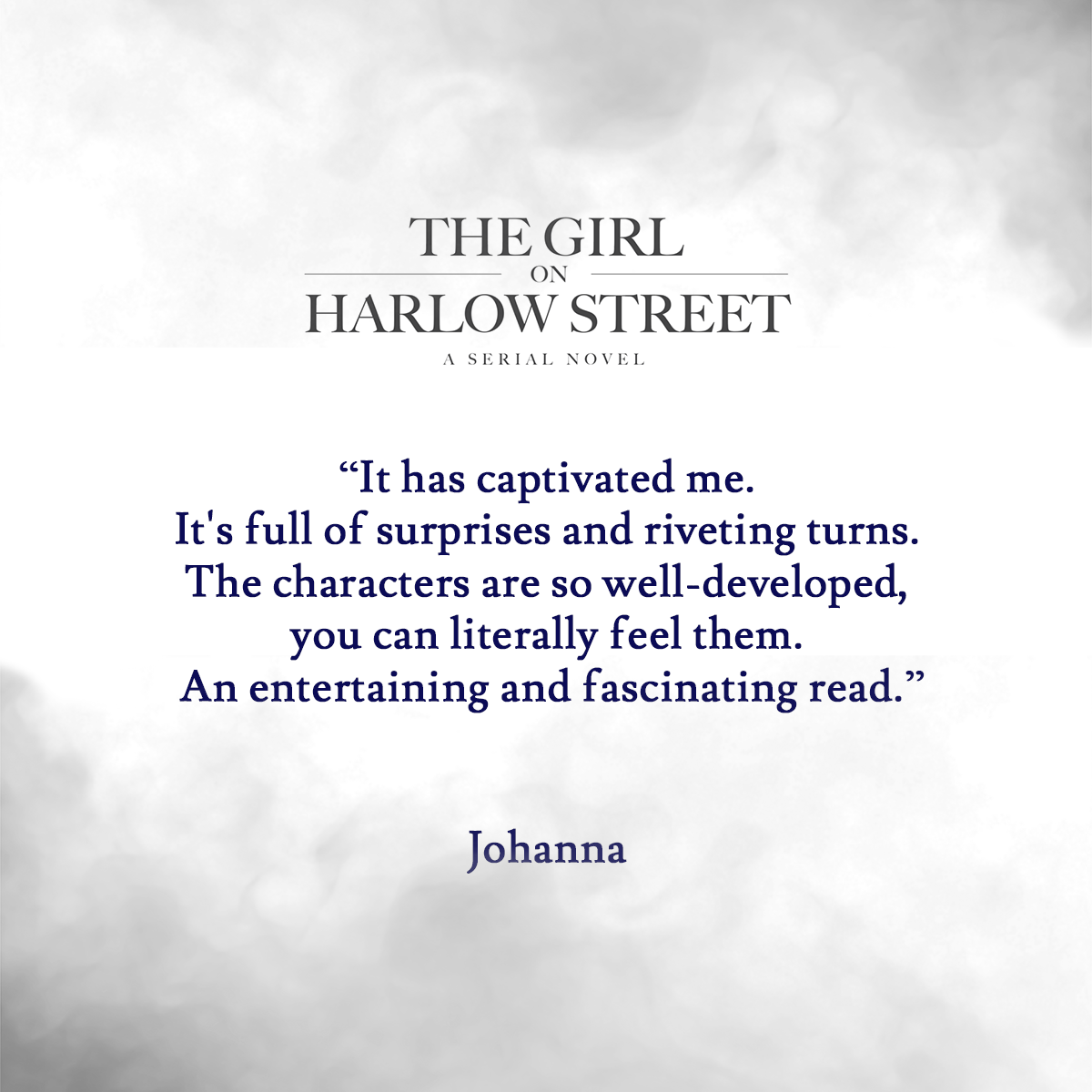 Presently, Kendra is doing a deep edit of the novel’s final chapter sweep (what you’ll be reading in the next several weeks) while I continue to practice making videos (which I’m posting primarily on LinkedIn, but also on Facebook), and decide which new chapters to tackle next.  I have my very first book club meeting this coming Friday, March 5th, which I’m looking forward to immensely. 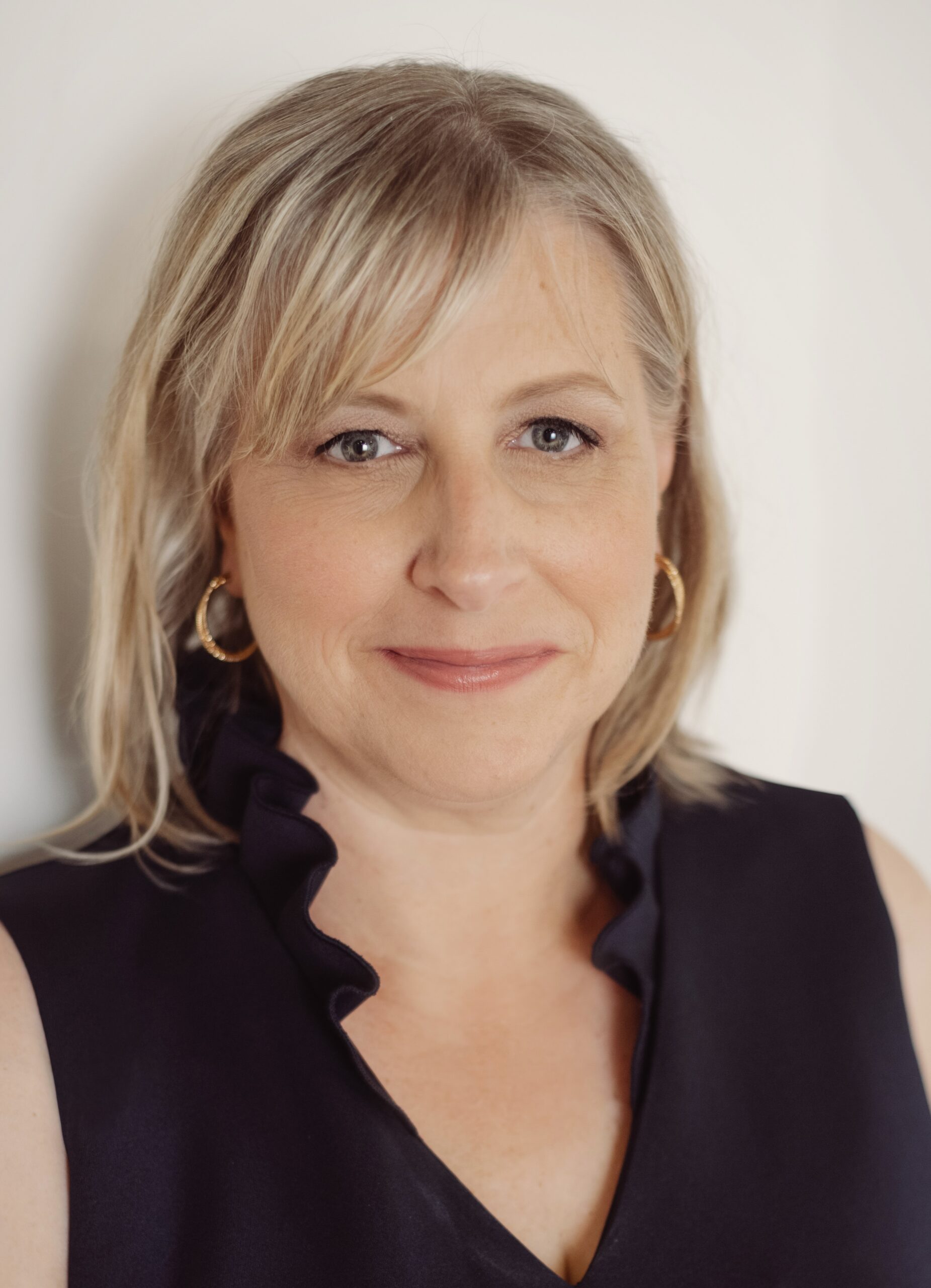 In closing, thank you so much for reading — in part or in full.  My characters and I are “eternally indebted” and “much obliged”.  I’m beyond glad I’ve written the story in this way, openly with anyone who cares to follow my dream-turned-project.