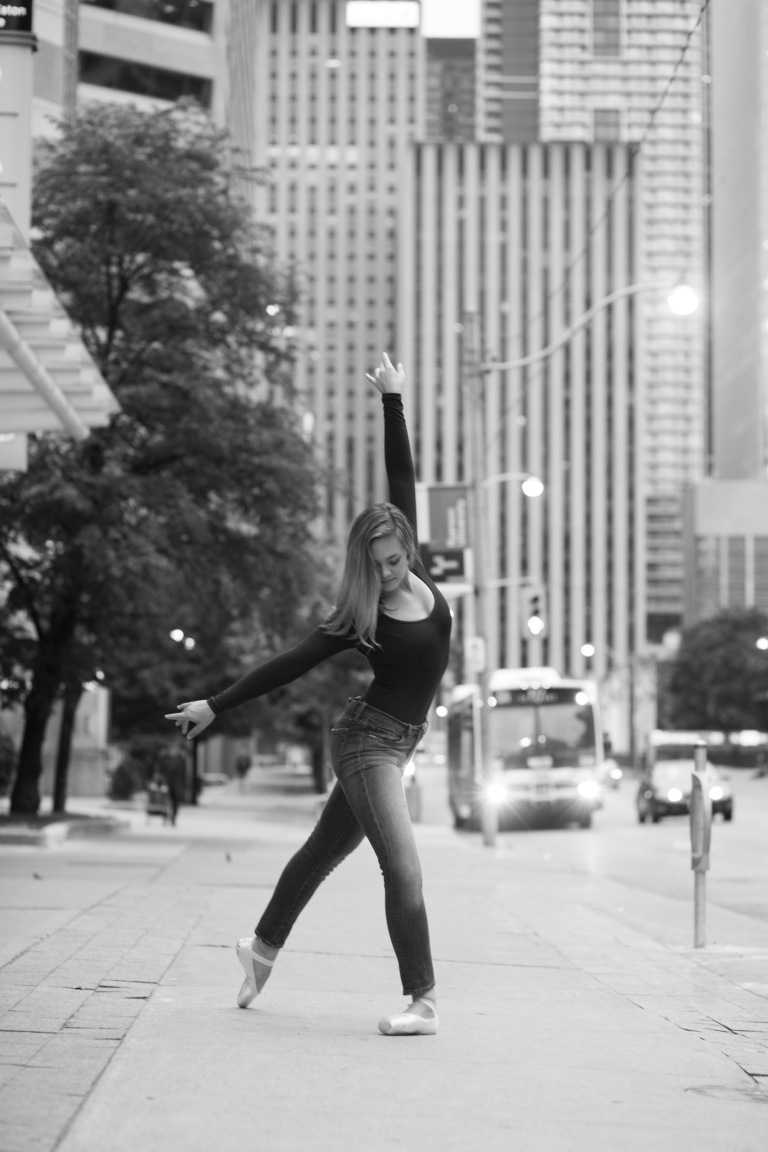 When I sat down with Kendra Guidolin at vegan restaurant in Burlington this past summer to talk about her role as ‘The Girl on Harlow Street’s’ first editor, I was clear that the novel would be extremely sexually explicit in places, and, amongst many important other things, I wanted to make sure that she was not only on board to edit that material, but that she was willing to act as a check and a balance with that content before I included it in the final version of the story.  I say ‘final’ version because what is online now is uncut, and therefore unedited by Kendra.  Kendra explained to me that, as a dancer, she was passionate about the human body, movement, and self-expression, and that, as a writer, she was eager to see female-driven portrayals of body/movement/self-expression in art which included sexual self-expression.  While Kendra is editing TGOHS, she is an artist in her own right — both dancer and writer.  You can read some of her work by clicking on the links at the end of her article.  I feel extremely fortunate to have found an editor who celebrates the portrayal of sex through the female lens.  She has not yet vetoed my writing, so I’m trusting that I’m headed in the right direction.

In the following piece, Kendra analyses two of three recordings I made of character Justine’s explicit writings for character Harold Clarke.  These writings come in a collection of letters called ‘Tallow’.  Of course, in 1877 when Justine is writing the letters, she wouldn’t have been recording them.  The recordings are my way of trying to find Justine’s voice, to hear what Justine sounds like, and also to continue to fight my fear of putting my explicit writing ‘out there’.  Justine, being British, would be speaking in an English accent, and I have a Canadian one.  So, these recordings are my attempt at slipping into Justine’s British voice.  I know I slip up here and there, so bear with me.  Here are the three recordings I’m talking about:  ‘And–And–And’, ‘As I Was Saying’, and ‘My Ghost’, followed by Kendra’s analysis of them.  Please be advised they are explicit and for adult listeners.  Kendra’s article follows the recordings.

As I Was Saying

And/As: Feminine Pleasure and the Self

While Tallow is meant to be understood as letters written by Justine meant for self-expression that avoid the severe punishment that would have accompanied publishing literature about sexuality—namely the female body and erotic encounters—these voice notes read as both a confession and self-reflection. In both “And-and-and” and “As I was saying,” the narrator uses juxtaposing images, contrasting ideas and language, and a blurring of lines in time, space, and the self/ other. All of these aspects of the letters contribute to both the reader’s and the narrator’s own understandings of what is being offered in these letters. That is, although the reader recognises Tallow as being a series of letters written for another, the self and the other, along with the past and present, and pain and pleasure, are so often used interchangeably or simultaneously, the letters begin to fall into a meditative, reflexive voice that suggests a turning inward.

It goes without saying that these letters are groundbreaking in Victorian and even contemporary standards in their offering explicit female-led imagery. And yes, there are texts and other forms of media that approach sexuality that are catered to female audiences; but there aren’t however, many instances that do so while simultaneously offering implications of female masturbation. While the author offers these implications quite lyrically, the ideas are still there in the contrasting ideas, the blurring of lines, and the alternation between the self and other: that is, an implication of external pleasure translating into self-inflicted pleasure. So, why is this still so shocking, or even unfamiliar to come across, even today? Contemporary audiences have seen mainstream depictions of self-pleasure within male contexts for some time, now, (see: American Pie (1999), Call Me By Your Name (2017), etc.) and yet, female voices or perspectives in self-pleasure still seem unfamiliar or taboo to say the least.

In “And-and-and,” the narrator frequently shifts past experiences that happened with the ‘you’ to the self, as she engages with her own body’s ink. By doing so, the reader is immediately placed into a different perspective—one that approaches intimacy in a way that allows the narrator her agency for herself despite the recurring ‘you’. In fact, while the narrator speaks to the ‘you’ often, the exposition returns time and again onto the self alternatingly, and as such, offers a suggestion that perhaps the sexual agency is no longer solely an external source, but may possibly be coming from the self. As well, in “My ghost,” the narrator places herself outside her body by shifting into the third person, and examining her body in relation to her lover’s, as though she were an outside viewer or participant, as the reader is. This fluctuation between perspectives not only places the narrator in different positions with her body and others’, it further places the reader within different positions with the narrator and other characters. In this way, the text reaches out to the reader, offering them a position in a context that transcends time and place. And this, as we have found over this past year, has become more important now than ever, with so many struggling with loneliness, isolation, and lack of physical and emotional contact.

Along with the fluctuations in perspective, the narrator begins “As I was saying” with recollections of the past that swiftly blur the lines between presence and absence, recognising her body’s pleasure being in itself and in the presence and connection of its passive partners: the floor, the air, the clothing around her skin. This self-described self-pleasure is only deepened by knowing that the reader will too take pleasure in knowing the narrator was in pleasure; as well, by knowing her self-pleasure is not only being recorded for the enjoyment of others but further is concurrently being enjoyed by another is placing herself within the position of the other while also being the self.

These layers—in addition to those that contrast the past with the present, pain with pleasure, and dreams with reality—provide the reader with not only the suggestion of female self-pleasure, but further, female agency within sexual contexts, and recorded ones to boot. Especially considering what is shown to happen to those who participate in and contribute to the ‘pornographic’ community in Victorian England in The Girl on Harlow Street, the reader recognises how groundbreaking these connotations are in not only offering images of female self-pleasure, but further ones that are grounded in female sexual agency and empowerment. Even by contemporary standards, female agency is often given a backseat to sexual depictions in television, literature and other mainstream media, let alone contexts that depict female masturbation that announces itself in the same way that these readings do.

These letters have so much to offer its audience in both its context and content. Being letters that are read, as opposed to diary entries or even exposition within a fiction novel that could potentially be intended purely for self-expression and not for an external gaze or audience at all, the words read take on meanings that become performative and as such, empowering in the agency with which the reader offers these sensations and depictions of self-pleasure. After all, the narrator says “And I felt beautiful” within her own framing of her self-pleasure, that is, beyond an external gaze or voice saying so.

“Everyone Keeps Me” in carte blanche: http://carte-blanche.org/articles/everyone-keeps-me/

“This Shape” in The Dance Current: https://www.thedancecurrent.com/column/shape

“Translating Books to Ballet” in The Fiddlehead: https://thefiddlehead.ca/content/translating-books-ballet