It’s been a while since I posted a project update so I thought I’d post one this evening before Thanksgiving weekend arrives, though this year, our gathering will be very small due to the pandemic.  I do have quite a lot to tell you, though, about all aspects of this project which is coming up to its one-year mark, at least in its public version.

Beginning with the behind-the-scenes news, I have one more substantial section to send for legal review, that section being the last handful of chapters with some new opening ones to match up with them as well as the new musical thread I’m experimenting with.  While there may be some stray clusters of chapters here and there during the editing process which I’ll send for review, this last hand-in will be the last main hand-in.  I’m aiming to have this last section submitted in a fortnight.  This, by no means, signifies that I’m done with the novel.  With the novel being at the 1200 page mark at present, I figure it will take me one year to fill in its existing gaps, finetune the plot, make cuts where I can, and fully edit the work into a neat, succinct story fit for promotion.  There are illustrations to be added, surprises to be incorporated and a lot of leg work to be done before I can turn my mind to marketing it.

When it comes to the editing of the novel, editor Kendra Guidolin will be finished her first read of all chapters posted, pending, and still unpublished, by the end of October at which point she’ll provide me with general feedback before I pull the website draft into a first manuscript.  While I’m preparing the manuscript, Kendra will have a break from the work.  Once I’ve finished the manuscript, Kendra will have the daunting task of doing a thorough edit of it.  Then, it will come back to me for a rewrite.  During this time, I’ll still be posting chapters weekly, sometimes multiple chapters, with the plan of having posted them all on the website before the end of 2020.  After that, I still plan to continue with the website, posting project updates, developing and finished illustrations and any filler chapters I’ve come up with during the editing process.  As I’ve said from the beginning, this project is as much about the process as it is about the actual story.

With regards to the illustrations,  Christine Kilfoil continues to work on them.  Currently, she is working on the interior of Foxglove.  This is a key illustration as it will be providing the context for future, illustrated scenes.  This week, there’s a new illustration up in the chapter “If I Were to Tell You”.  In fact, I’ll post it again here. 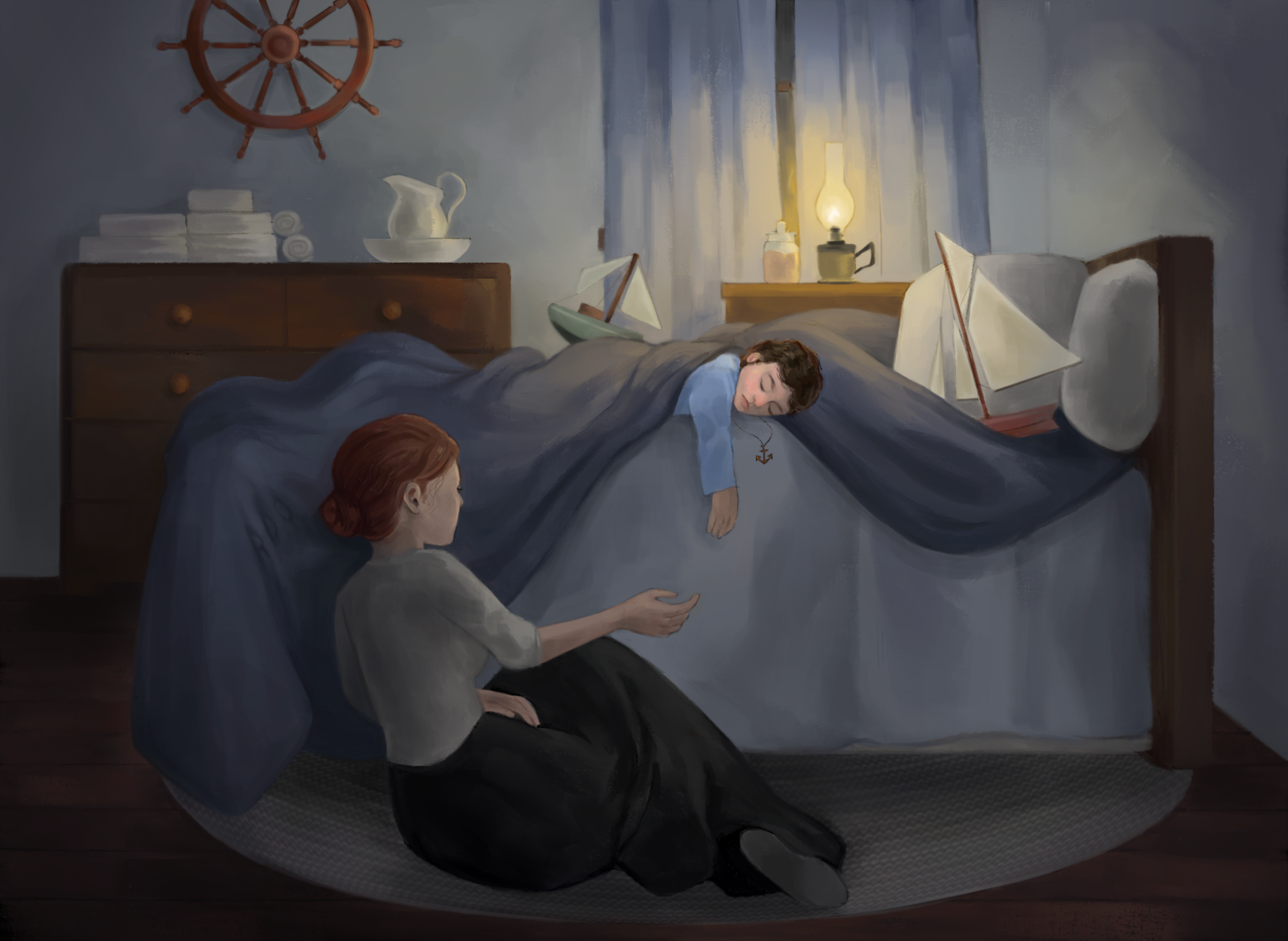 If you’ve been following the novel on social media, you’ll know that I’ve decided to add a third discipline to the story:  music.  This is an experiment, by the way.  I’m not sure yet if it’s going to work out.  But just as there are clues to one of the novel’s twists or mysteries in the illustrations, there will be clues to another one of the novel’s secrets in the music.  I’m always looking for ways to tell the story outside the perimeters of the story, but in such a manner that you’ll be surprised at the end and suddenly realize that you’ve been looking at one or more of the story’s truths the whole way along.  When it comes to the music, I’ve written a significant piece of music into the story.  Now, I could probably do that without actually composing the piece of music.  But if I can successfully compose the music and if the novel ends up being digital (which it likely will be at first), I may be able to work sound into the framework of the story.  I have already created my first attempt at this composition with some clues worked in to the first few bars.  At the end of this week, I will be sending a recording of those bars to the lawyer to give him the opportunity to figure out what those clues are before he gets the final reveal in the last section of chapters he’ll be getting in two weeks along with the full composition.  Beyond this, there’s the element of challenge here for me: pushing myself beyond my comfort zone to see if I can achieve something different.  I’m not as confident with my music as I am with my writing.  There’s a little voice inside my head which says, “There are so many musical virtuosos out there.  Who do you think you’re kidding?  You’re going to make a fool of yourself.”  But then, I stop myself and say, “Creativity isn’t about being perfect.  It’s about experimenting and getting messy and trying things out.”  So, that’s what I’m about to do with the musical experiment.  I’ll be posting the story of my piano on the process section fairly soon along with some audio files.

With regards to the writing, when I was working on the lengthy, Victorian, Justine sweep, I didn’t want to stop because I needed to keep the flow going so I could develop her as deeply as I could.  And then Harold Clarke showed up and surprised me by trying to highjack the story.  So, then I found myself having to accommodate him all over the place.  This meant that Phil was on the back burner for a very long time.  Phil, however, is about to be back in his full glory.  You’ll see him showing up more in upcoming chapters on the main part of the site (the “novel” part of the site).  I’ll also be posting a whole host of Phil chapters on the “process” section as well under the heading “Chapter Pending”.  These chapters, in which there is all kinds of crudeness and in which Vic is back prancing around in his lime green athletic gear, will be spliced into the earlier section of the novel which is why, for now, I’ll be posting them on the “process” section.  So, keep your eye open for those.  I’ll always announce them on social media. 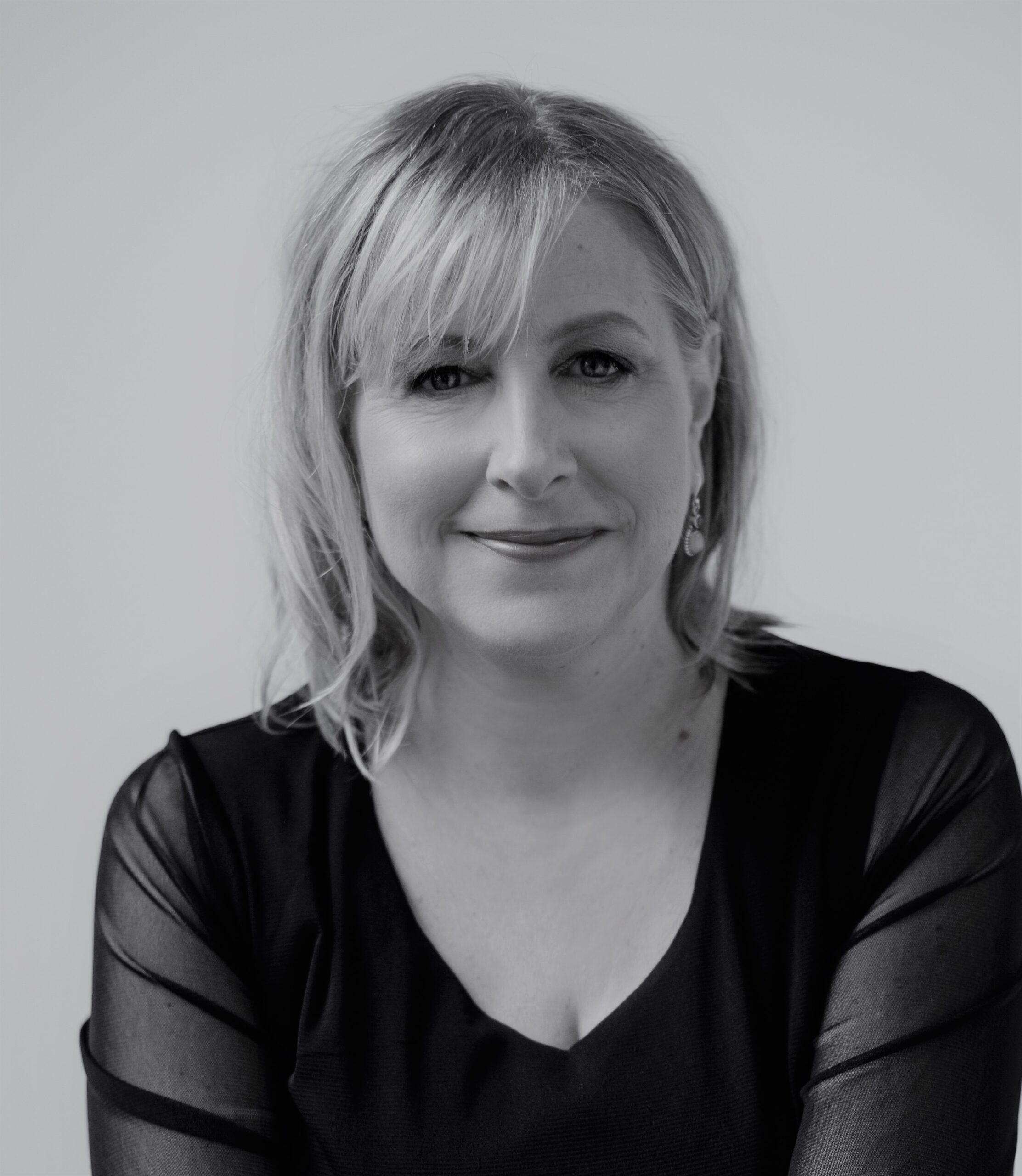 I’ve posted four chapters tonight:  two on the main section and two on the process section.  Next week, we’ll be back with George and Justine, hearing both their voices, in the Victorian era.  I’ll also be posting the first provocative illustrations done by Christine.  I’m extremely happy with these images and feel that, when it comes to art, it’s important to push the boundaries.  While I’ve touched on this throughout the novel so far, the theme of censorship will be coming to the forefront in the remaining chapters as I explore all the ways in which the creative people are silenced by others and, by osmosis, how they censor themselves.  This is definitely a key theme in the chapters I’ve just posted tonight.

Thanks, as always, for reading, whether in full or in part.  I’m sharing another one of Tanya Smith’s portraits with this post.  It was taken last year in her studio.  In closing, have a wonderful Thanksgiving.