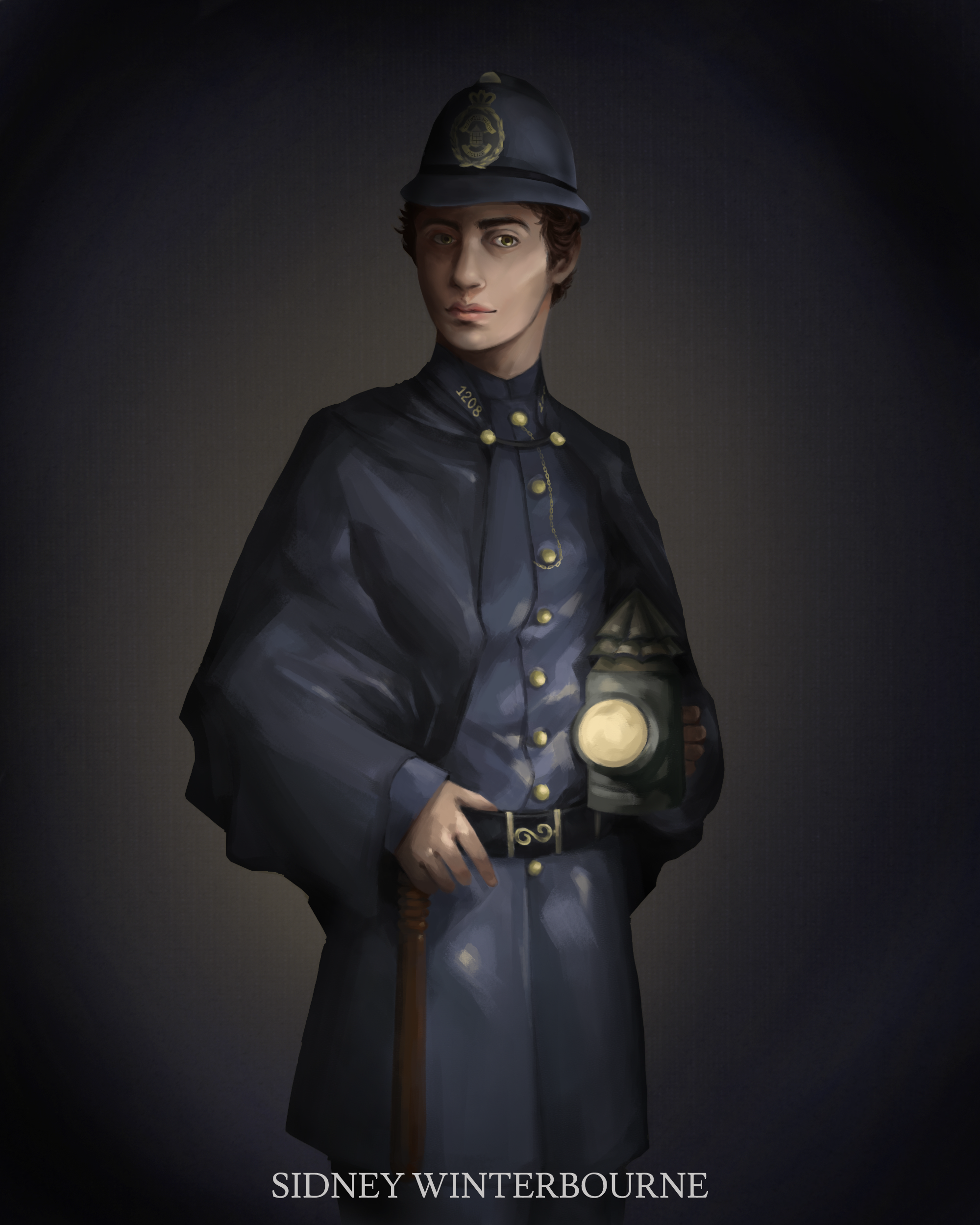 Musical Inspiration for George recalling his grief for Sidney: ‘Love of My Life’ performed by Hope.

It’s a tricky thing to do on a sunny morning like this morning but I’m trying to conjure up the weight of grief as I begin to work on George Wells’ feelings around losing, not only his wife, but more importantly for him, his lover Sidney Winterbourne.  Now, just like I did for Justine in January, I have to find George’s voice in the first person and bring it to you through Aubrey Holloway as George possesses her imagination.  And, also as I did with Justine’s voice, I thought I’d share with you, in the moment, the very first rumblings of George’s voice which are coming to me, so you can get an immediate sense of me channelling him.  The following is what has come to me in the last hour or so, primarily to ‘Love of my Life’ by artist Hope and to a lesser degree to ‘Benedictus’ by Hauser.  It will take me a while to shift from Justine’s voice to George’s because, while he will be good with language like Justine, he will have a different tone that she does.  There’ll be more of a buoyancy to his voice.

If you’d have asked me on that night when I stood on the Green with Ada in my arms and Sidney’s body blued on the cobblestones by the police light if I believed in anything, I would’ve told you that I didn’t believe in anything, least of all in myself.  And as for second chances? Never in a million years. By Jove. I didn’t even believe the sun was going to rise the next day.  Those were the darkest of times, my friend.  The darkest of times.

I could no longer discern colours, nor shades.

And if a man drifts through the days bereft of his senses, what is he?  Well, he’s nothing more that a phantom in skin.  That’s what he is.

And as for that sixth sense?  The one I’d relied on as a writer?  All that intuition, clairvoyance, imagination?  All that ability to visualise and shapeshift on paper?   All that energy to leave my body and steal from the world around me for my stories?  Well, it goes without saying, a third of it died with Ada, the other two thirds with Sidney.   But no.  That’s misleading.  A third died with Ada.  And a thousand thirds died with Sidney because, truth be told, he’d been my everything multiplied by everything else.

With Sidney, there were never any blank spaces.  Or at least if there had been, I’d never seen them.  But once he was gone, blank space was all I was able to see.   If I looked at a sentence, I ceased to see the words. It was the spaces in between them that drew my attention.  And not just that.  The spaces in between the letters turned into wide expanses, the holes and openings within the letters themselves into endless caverns.  I had to stop writing because every time I tried, those spaces swallowed me whole.

If I walked down the street, I saw the gaps between the buildings.  And if I looked down at my own body, I only saw the spaces where Sidney’s limbs would’ve been.  And whenever I spoke, I only heard the silences where his responses would’ve been.  It was a one-sided conversation in which his silence was the only important thing being said.  My chatter was nothing but indecipherable noise no one took for granted because there was no one to hear me, no one to humour me.  I was utterly alone.

And what about time?

Well, what did it matter?

Five o’clock in the morning could’ve been midnight.  Midday could’ve been ten o’clock at night.  Dawn and dusk were the same.  If it had been snowing in July, I wouldn’t have batted an eyelash.  And if tulips had grown in December, I wouldn’t have been surprised. When all was said and done, what difference does the hour make if you’re weightless, bereft of your anchors?  Apart from your people?  Adrift in your own home which could belong to anyone?

But that was then, you see.

But I jest not.  The universe surprised me with a woman.

The colours grew back in

Music began to play itself again

A ragout tasted like a ragout, a trifle – well it was anything but trifling –

Rough was rough, smooth was smooth, ecstasy was ecstasy again.

All of sudden, I saw the grains in the paper, the foliage in between the buildings, her limbs where Sidney’s had been, her words overflowing the spaces in which he would’ve spoken.

Five o’clock went back to being five o’clock, midnight to midnight.  Dawn was dawn and dusk was dusk.  It only snowed in December and the tulips grew in March. Rhyme and reason returned to musings and matter a thousand times over; and once again, there was a point to my breath, a reason for which to open the curtains each day.

So, there you have it.  Those are George’s first words as he begins to whisper in my mind.  Of course, as he finds himself writing again, he’ll begin to tell you all about what happened that night on the Green.  But, just as Justine needed with the telling of her love story with Gregory, George has needed some distance from the trauma before he can go back and start writing about it.  I’ll be intrigued to hear what he has to tell me this afternoon. And I’ll be here at the computer, eager to get it all down.