(To be read AFTER reading ‘Treecalmoon’) 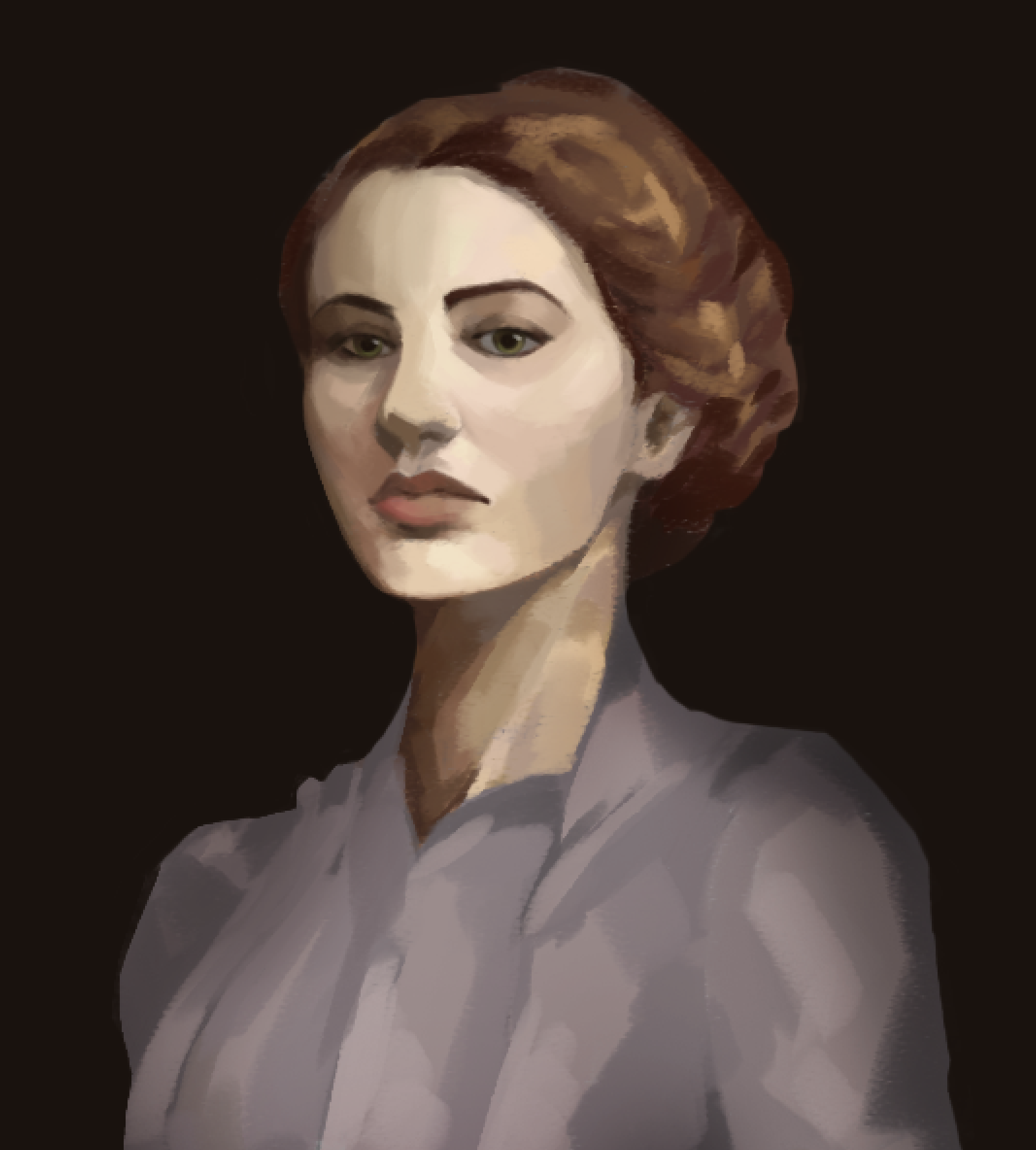 Several years ago, when this story was Phil-less and therefore, not under any kind of police investigation, it was a Victorian story through and through written by Aubrey Holloway, a very-much-alive descendent of Rosegate’s original six. And as all those characters – Gregory, Emeline, George, Ada, Justine and Sidney – began to emerge from the fog in my mind, I quickly realised that George’s lover, Sidney, unbeknownst to both him and Sidney, would be George’s younger half-brother, the secret love child of Justine and George’s father Gregory. And I also knew that once Sidney had died, breaking both Justine and George’s hearts, that the bereaved would find solace in one another whilst remaining completely in the dark with regards to the other person’s secret. Furthermore, I knew that Aubrey Holloway, the modern young woman channelling George and Justine, would begin to feel George and Justine so strongly, she’d begin to absorb them and allow their voices to take over. Their possession of her imagination would result in her switching from third to first person narration for both George and Justine.

As you know, this switch has occurred now, and Justine is already telling her story in her own words. And it won’t be too long before George begins to step in and do the same so you, as a reader, will see George and Justine, both writers, vying for Aubrey’s headspace. As the two Victorian writers gradually begin to realise the other person’s secret within the framework of Aubrey Holloway’s mind, body and soul, that will have all kinds of implications on Aubrey’s mental state and her eventual action which, in the added investigative sections of the novel, appears to be suicide. But, be prepared: I’ve done a lot of cerebral strategising to ensure that the ending is not what you would expect.

The point here is that, no matter how the story has widened and branched off into the interplay of Victorian and modern times, Sidney being George’s half-brother has been carved in stone right from the very start and, as such, it is a non-negotiable, meant-to-be plot point.

However, it has come with challenges, the primary one being that I have had to divide the Victorian story into two distinct sections: the Gregory/Justine love affair in 1849 and the George/Sidney love affair in 1873 and I have had to do it in a way in which you, as the reader won’t be able to put 2 and 2 together for quite some time. That remains a challenge because, to date, the way I’ve tackled that is by never mentioning who Sidney’s parents are and by having him float around without much of a context. My fear, of course, is that if I give Sidney too much of a context, you’ll figure out that he’s George’s half-brother too soon. I’ve also given him a different surname than Justine’s – something that was easy enough to do as he never would’ve carried Gregory’s name to begin with. Once I’ve finished this on-line rough copy, I will go back to see if I can work in some additional clues but it’s going to be tricky to make those clues subtle and only recognisable in hindsight.

Now, while I say that the primary challenge has been the division of the Victorian story into two main timeframes, there is actually a third Victorian timeframe which encompasses the years following Sidney’s death and explores George and Justine’s relationship. While I’ve done quite a lot of preliminary writing on this section, that’s what I’ll be turning my mind to next after completing and posting the Gregory/Justine love story and while you’re back reading about Phil as he digests what he’s just read.

To return to the recent reveal that Sidney is George’s half-brother, I’ve thought long and hard about when and where to reveal that. In fact, in the sections of the story already reviewed by lawyer Michael Sniderman, I’ve given it away in other places – not here where you have it.

But I’ve been told I’m an “organic” writer, that I let the story guide me. My response to that is that I’m a “half-organic” writer. I do have a scaffolding for the story in my head but, once inside that scaffolding, I let the characters lead me where they want to go and sometimes, they lead me somewhere I hadn’t expected to be taken. And this was the case with the revelation of Sidney’s identity in ‘Treecalmoon’.

The day before yesterday, I was writing ‘Treecalmoon’ and, while I realise this is eye-rollingly sweet and sappy, when writing it, I was lost in the love surrounding Foxglove: in the care Bertie had taken to prepare the space, in the self-love Justine experiences while preparing for Gregory’s arrival, in the warmth and simplicity of the setting and, of course, in the sensuality and playfulness of Gregory and Justine’s lovemaking. Not only that. Drawing on my own nostalgia for England, its countryside and for my loved-ones buried there, people I can only have in my memory, writing and imagination, I felt this deep pang for those faraway loves from which I’m physically distanced. And that ache in the chest was exactly the emotion I needed to tap into to feel Justine’s emotional mix of loving gratitude for what she’d had with Gregory (my gratitude for what England gave me) and her excruciating sense of loss at not being able to physically revel in it again (my own sense of loss for my British childhood, adolescence and the people those eras encapsulate).

It just came very naturally to have Justine bring Sidney into that memory, not into a memory of stately Rosegate, but into that all-encompassing warmth that is/was Foxglove. By doing that, I also believe it conveys just how precious Sidney is/was to Justine and makes his untimely death that much more poignant and in its poignancy, much more of a catalyst for Justine’s need to avenge that death once she discovers the heartbreak which precipitated it. Beyond that, it also gives us a nice little bit of dramatic irony in that we now know, ahead of the memory version of Gregory and Justine, some of the painful things awaiting them.  And does that not make their remaining days alone together at Rosegate that much more heart-wrenching?